Thank You … and Goodbye

Posted on June 29, 2012 by dekalbschoolwatch 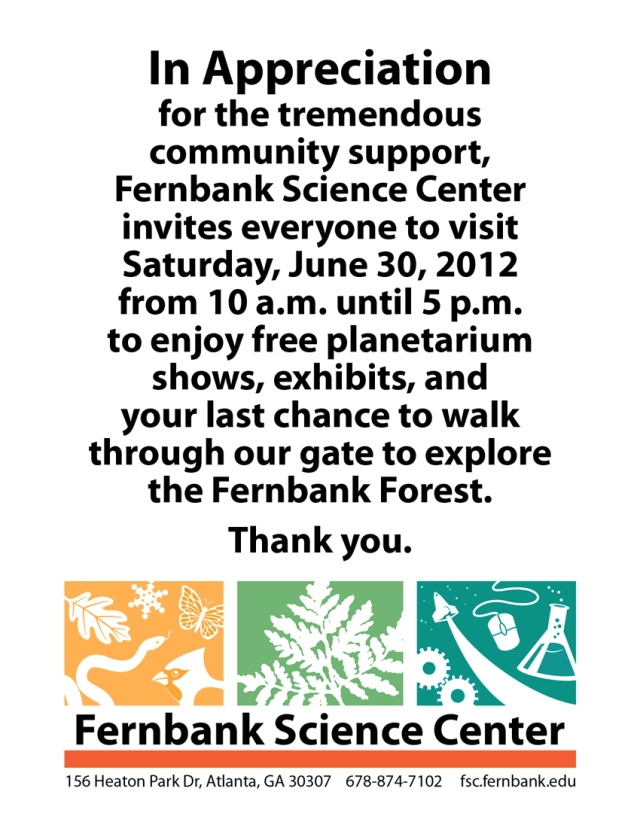 164 Responses to Thank You … and Goodbye