Posted on October 28, 2014 by dekalbschoolwatch 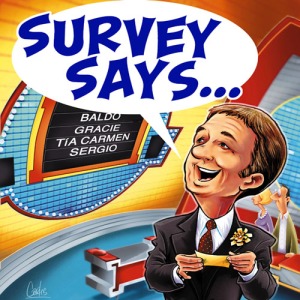 DeKalb County Council of PTAs is conducting a survey to record your views on our school district and its progress. The survey is open now through October 31, 2014. Please take a few minutes to share your thoughts.

To take the survey, click here. Thank you for your support.

Hosting a dialogue among parents, educators and community members focused on improving our schools and providing a quality, equitable education for each of our nearly 100,000 students. ~ "ipsa scientia potestas est" ~ "Knowledge itself is power"
View all posts by dekalbschoolwatch →
This entry was posted in Board of Education Meetings, Common Core Curriculum, Crawford Lewis, DeKalb County, DeKalb County [GA] Board of Education, Education in the South, GA Legislature / Laws / O.C.G.A., Georgia, Georgia Education and tagged dekalb county board of education, DeKalb County School District. Bookmark the permalink.

9 Responses to Take the survey – and leave comments here!